Since inception, we have played a vital role in the wheat trading sector of Pakistan.

Wheat is the top staple food in Pakistan and of paramount importance both in terms of food security and generating economic activity.

Approximately 80% of farmers and 40% of agriculture land is used in the production of wheat.

It contributes approximately 21% in the value addition to agriculture and 4% to the country’s GDP.

Conwill Pakistan Pvt Ltd has been involved in the wheat sector since the inception of the company.

From major export programs when there is a surplus, to aiding government policy on the crop, the company has played a vital role in the wheat trading sector of the country.

The company has direct access to international suppliers of Black Sea wheat which gives it a first movers advantage when there is a shortfall in production.

We take the business of grains seriously. We’re committed to using and continually improving our expertise to provide premium healthy products for our customers’ unique and diverse needs. 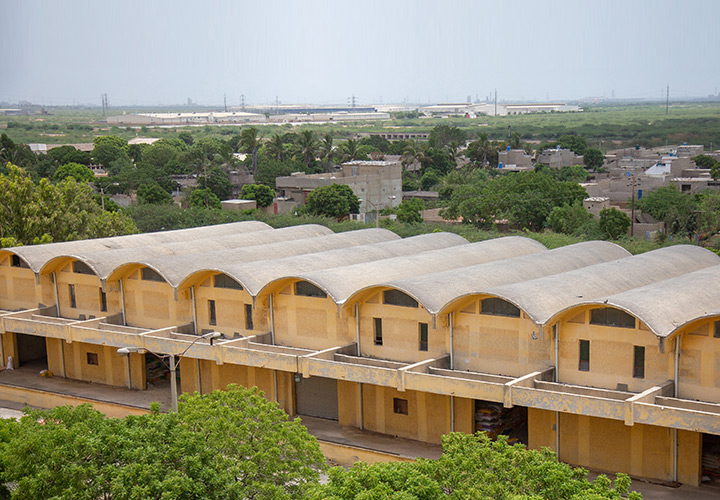