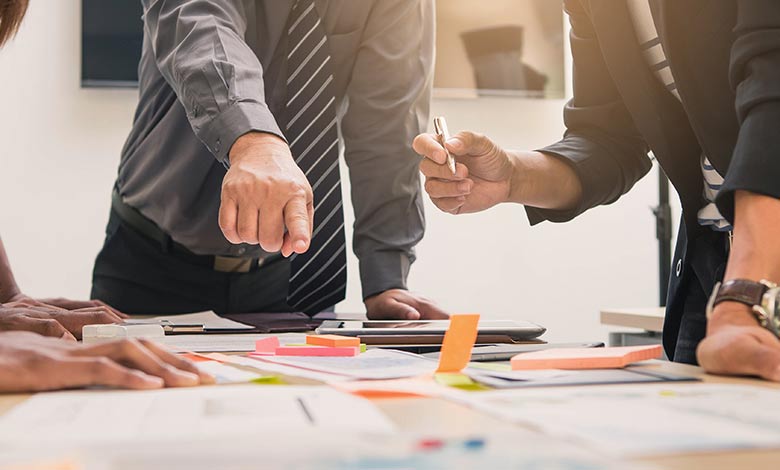 Our visionary leadership team is a driving force in ensuring we make progress. 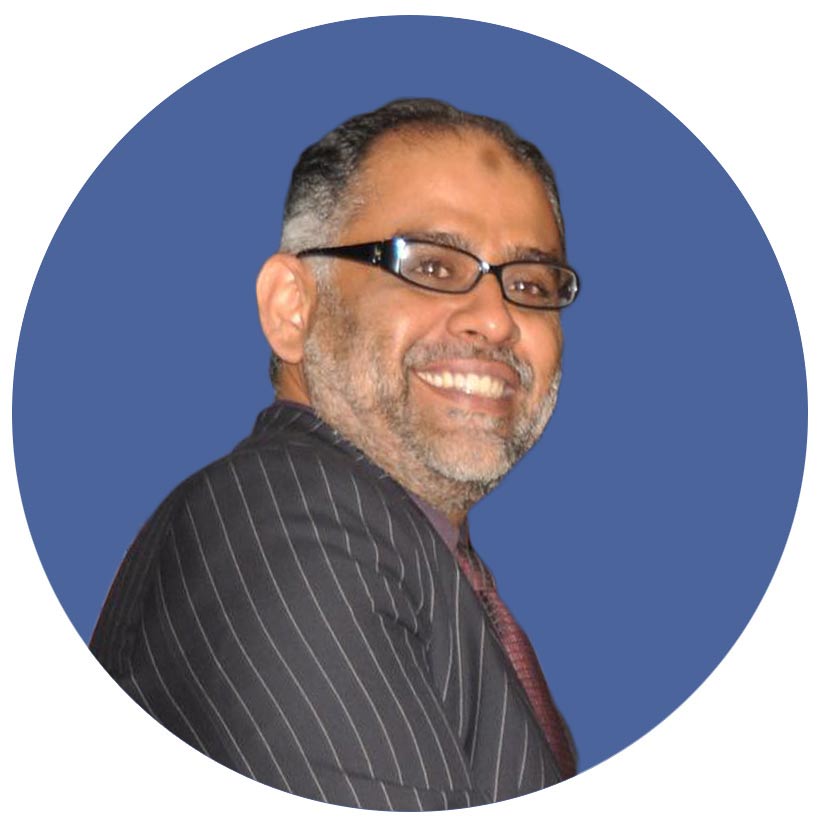 Chief Executive of Conwill Pakistan Pvt. Ltd, and heads the trading of Rice, Wheat and Corn ex- and into Pakistan.

Developed of Operations the 1st state of the art Wheat Unloading and Bagging Units at Port Qasim after due training in Germany in 1994, at the Manufacturer’s facility of NEUERO, Manufacturers of Grain Unloading Equipment.

Developed OTP Shipping in 1997 as a Shipping Brokerage and One window Logistics Service Provider in Pakistan , by year 2000 OTP Shipping was handling exclusive basis accounts of major local and International Grain Trading Houses. 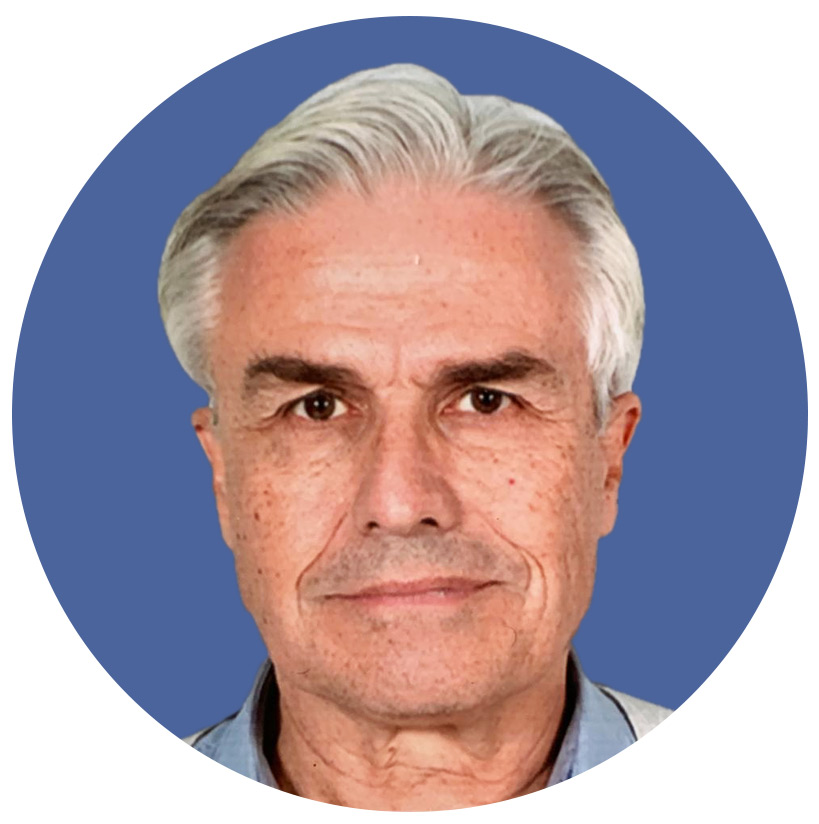 In charge, for account of CONWILL AG, of the purchases of rice, all over ASIA, via the former network of agents of Glencore International.

Director Commercial, supervising all sales to the African Continent in charge of the founding and supervision of Glencore Pakistan (Pvt.) Ltd as well as the building and the supervision of the rice processing facility of the above company.

In 1997 Glencore traded a record volume of 2.6 million tons of rice.

1986/1989:
Senior Rice Trader with Mercuria Sucd en, then the largest French Trading Company, and the Number one rice trading company in the world with volumes in excess of 2 million tons per annum.

1982/1986:
Rice Trader with “Rice and Commodities”. Then the largest rice trader in the world.

1976/1981:
Area Manager with Afro-Continental (Nigeria) Ltd., in charge of sales in the western area of Nigeria of Rice, Milk, and Building Materials.