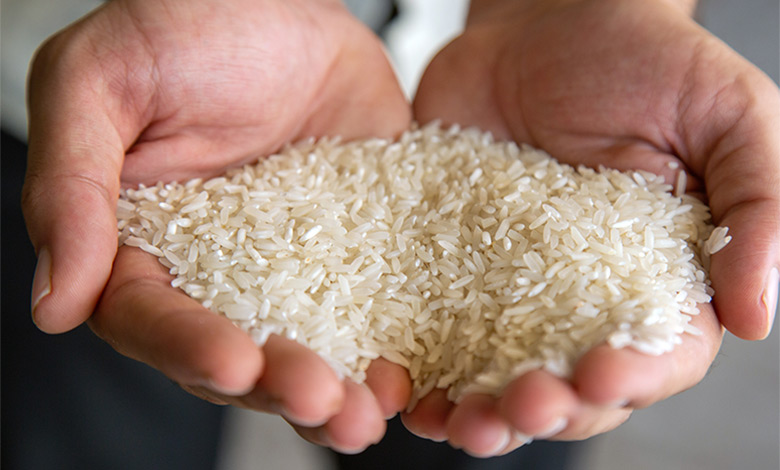 We are one of the major strategic players in the vibrant rice market of Pakistan.

Approximately one-half of the world’s population- more than 3 billion people, count rice as their staple food. Almost 95% of harvested rice is consumed by humans.

Rice is classified as a “Kharif” (Summer) crop, meaning the sowing seasons starts from April to June and harvesting lasts from September to November. Pakistan rice can be classified into two main categories; IRRI (indica) and Basmati (Aromatic).

Pakistan is the 4th largest exporter of rice in the world whereas it ranks 77th out of 155 countries in terms of per capita consumption.

The top three exporters of rice (India, Thailand and Vietnam) are major producers as well as major consumers which makes them sensitive to any volatility to demand and supply whereas Pakistan has an edge being a major producer but not a consumer.

Conwill Pakistan Pvt Ltd has cemented its status as a major strategic player in the vibrant rice market of Pakistan. The company has a proven track record of commitment, assurance of quality and punctuality to its buyers and sellers.

Our customers include state trading enterprises, top grain trading houses globally and first class private traders. Our customer portfolio is a testament for the embodiment of our company’s values.

We take the business of grains seriously. We’re committed to using and continually improving our expertise to provide premium healthy products for our customers’ unique and diverse needs.